What’s with all the Nasri Hate?

Now, I get it, former Arsenal and Manchester City attacking midfielder Samir Nasri has been something of a naughty boy after breaching WADA rules in 2016 after taking an intravenous drip of 500 millilitres of water containing nutrients.

The result was a six-month ban from February 2018 which was later extended by a further 12 months following an appeal, however, the ban is still due to end in December.

That leaves Nasri free to join a club on a free transfer and West Ham look like being the likely destination.

Now I get many people will say how could he be so foolish as to get banned and you would be right, but Nasri has paid the price and deserves a chance to return to action, and the fact remains that on the pitch, he is a class act.

Two Premier League titles and a League Cup is a testament to that, but it seems that many ‘pundits’ and fans seem opposed to Nasri’s potential move to the Hammers.

Listening to Talksport it appears there are fears that Nasri’s signing would derail young prospects such as Declan Rice and his wage demands would cause a rift in the Hammers camp.

Like it or not but once again West Ham finds themselves in the mire and in need of an injection of quality to help them get out of it.

On paper at least, Nasri will arguably be the best player in the West Ham squad and unlike the rest of the team, he has won things of note so would deserve higher wages than most of them.

At 31, West Ham look set to land a player that would normally be unattainable for a struggling Premier League side and they should look to Nasri as a beacon of growth, not a step backward.

Without him, West Ham will probably survive in the bottom half of the table but with a player of quality and the push for improvement, West Ham can maybe dream a little bigger.

I have heard it be said he can be a ‘bad apple’ in the dressing room.

Is the Hammers dressing room harmony so poor that that is a genuine concern?

Nasri will not hold anyone back but inspire the youngsters to improve especially when he tells everyone how much better it is to have two Premier League medals around your neck rather than a pat on the back for avoiding relegation for the umpteenth time.

It’s time for West Ham to think bigger and start living up to their own hype and Nasri can only help that.

I have been producing content for the sports industry for many years now and love nothing more than the competitive nature of any game. An avid football, F1, and golf fan, when I am not giving my opinions on sport, I will most likely be trying to chip out of a bunker.

Sport is all about voicing your opinion and that is exactly why Opinionated Sports was created.

Thought provoking stories and a unique take on all the action from any sport in the world. 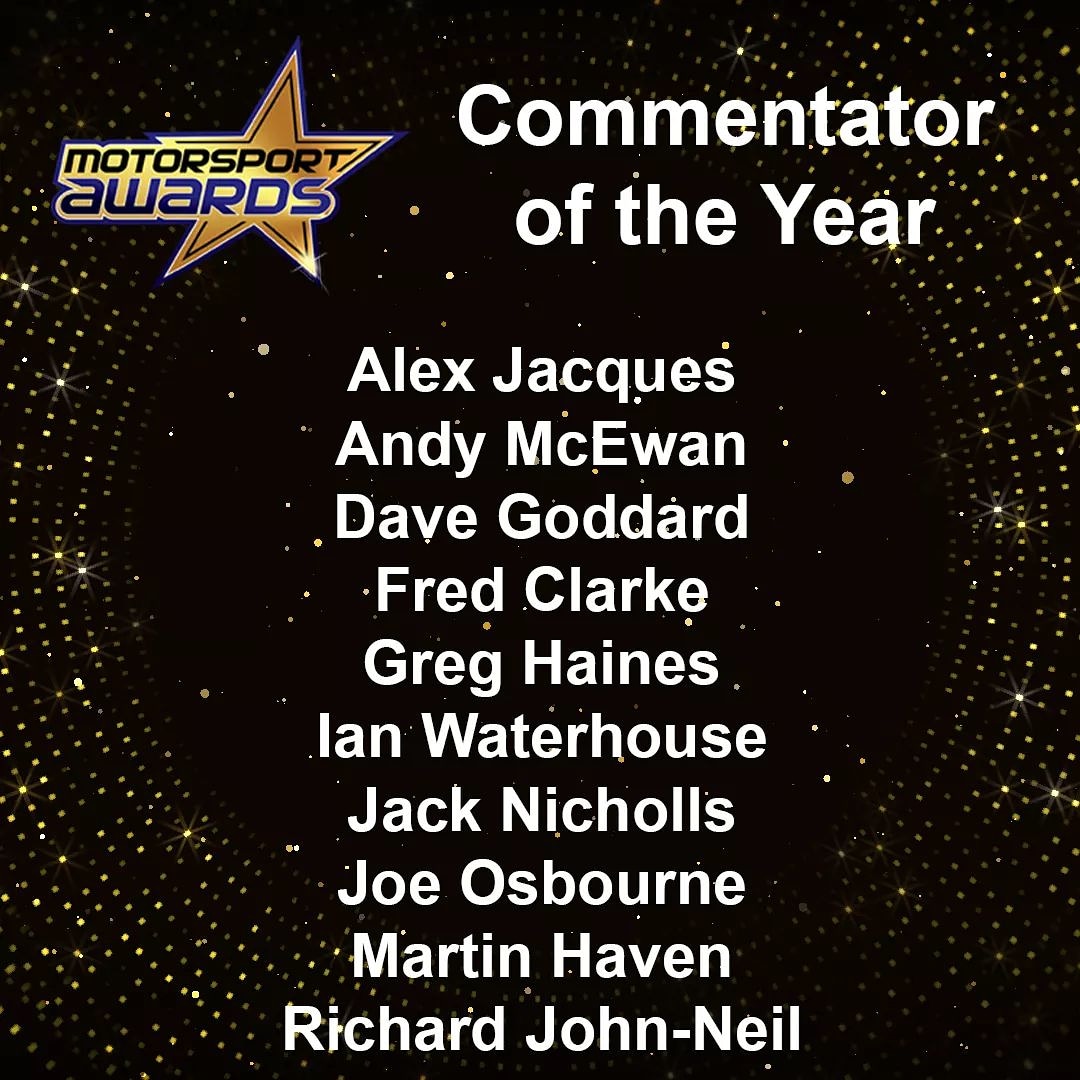 Nick Kyrgios stinks! But my god tennis needs him!

For advertising opportunities on this site, contact Ian Waterhouse at ian@contentlodge.co.uk

Powered by WordPress | Theme by The Bootstrap Themes